How do I unlock the Devil, Zombie, Robot and Evil Clown characters?

You need to complete the Miami Beach and Future Shock - you need to play long enough to collect all the items so you can later put them on your character in the customization section.

You can read more about their special moves below: 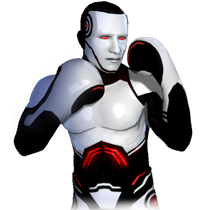 Robot - advanced training unit sent from future to help the player prepare for the ultimate fight with demonic entities trying to overtake the Earth. This one is fast and has a special algorithm installed enabling him to perform ultra-precise dodges. 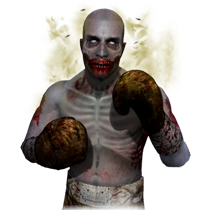 Zombie - Back from the dead, former middleweight champion is one unhappy soul. With no friends around, now he only has enemies. Once you’ll get on the ring with him be warned: this one doesn’t like to hug - this one bites! 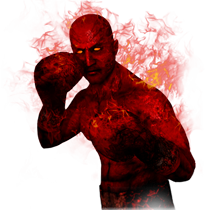 The Devil - This is the ultimate nightmare. The incarnation of evil, greed and unearthy strength. Will you find the inner power to send him back where he came from? Or will you become one? 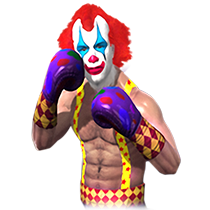 Evil Eric the Clown - Life in Miami was peaceful. The sun, the sand, the palms and the seaside boulevard. But now it’s no more. Evil Erik has now taken over Miami Beach! This guy likes to laugh, especially at your weakness.


He also has his loyal fighters ready to beat you down: 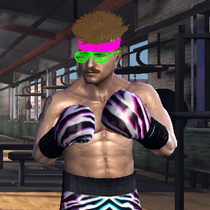 Johnny Alpha - the coolest guy in the gang. Well at least that’s what he thinks. Are you the one to show him who’s the real Alpha around? 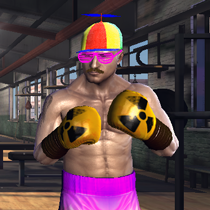 Nuclear Earl - this guy likes when things get toxic. That’s why his gloves are radioactive. 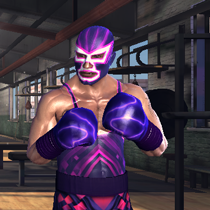 El Luchador - his mask hides the dark secrets of past. He  doesn’t talk much. He likes to beat the K.O. out of you.

Was the solution helpful?